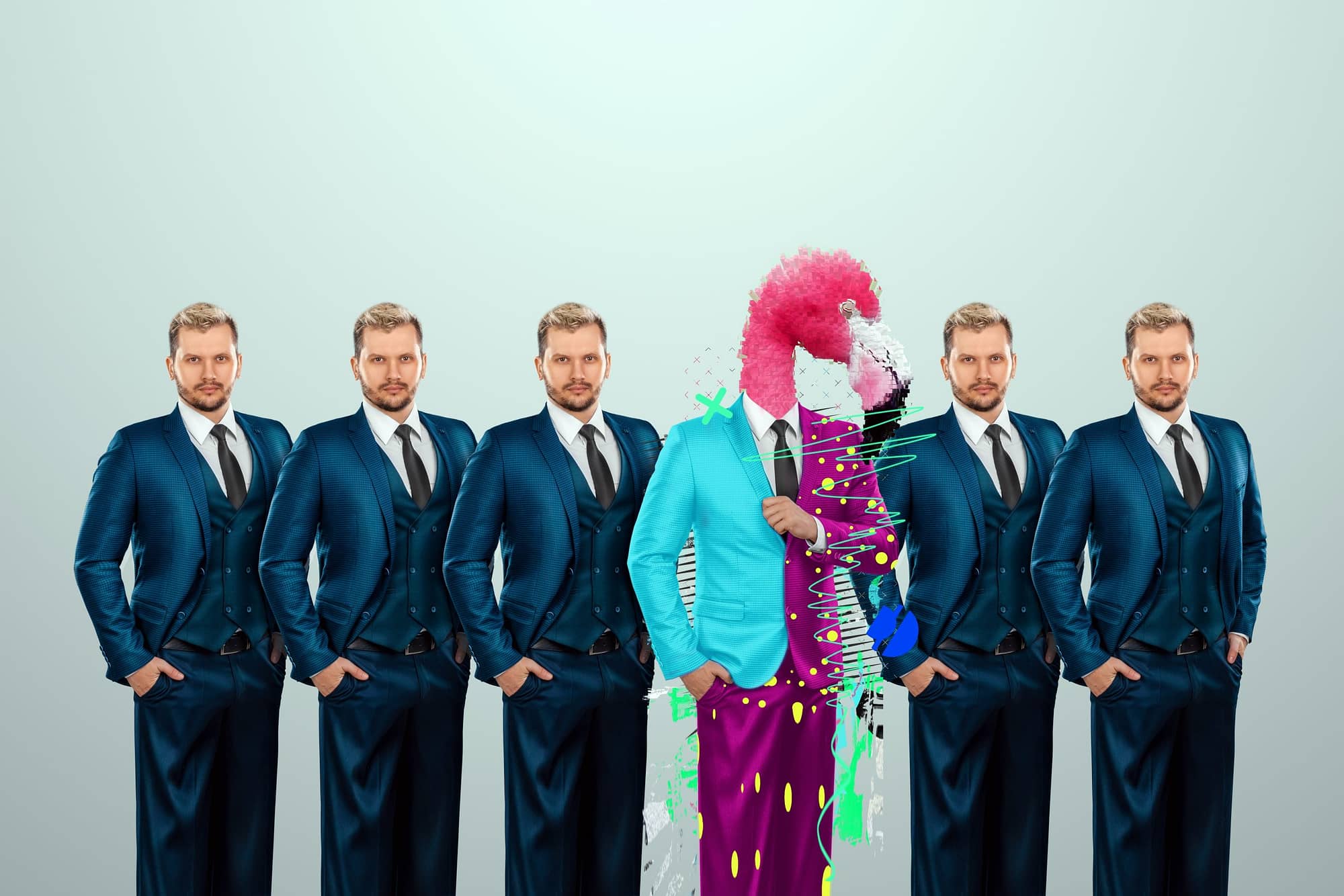 Flamingos are ingrained in Madison’s culture, from being the official bird of our city to being the mascot of the Forward Madison professional soccer team. To non-locals, it’s a strange and quirky feature of our city. To us—it’s not only history, but also the perfect encapsulation of what we stand for as a Digital Marketing Agency.

…When a prankster squad known as the Pail & Shovel group won the University of Wisconsin-Madison student government election, running with a platform that promised a variety of pranks: flooding Camp Randall to put on mock naval battles, converting the university’s budget into pennies, and many more outlandish (yet exciting) ideas. These weren’t just bold statements being taken at face-value by students—everyone was in on the joke. The official slogan of the prankster group was ““Honesty, integrity, responsibility… Pail and Shovel doesn’t believe in any of them!”

Amusing, but not enough to stand the test of time on their own. Not until the Fall of 1979, when the Pail and Shovel group shocked the UW students on the first day of classes. Instead of a quad filled with excited students running around trying to get to class, UW attendees discovered that a war had broken out overnight, with the victors proudly loitering around on their newly claimed land.

It turned out that the Pail and Shovel group had purchased 1,008 pink flamingos and set them up on Bascom Hill, stunning students and faculty alike and leaving what turned out to be a permanent mark on the city with the stunt.

And really, as advertisers—how could we not be impressed?

Numbers, strategy, and a sense for what remains vivid in people’s minds—Leon Varjian, one of the most prominent members of the Pail and Shovel group at the time, had insisted that they use as many flamingos as they did because any number under 1,000 seemed “far less impressive”, and they settled on 1,008 because flamingos could only be ordered by the dozen. It may seem like a small detail, but it displays an intuitive understanding of what draws people’s attention—and his legacy was more than cemented by going the extra mile.

This is the same sort of effort we strive to deliver for each of our clients.

Like Pail and Shovel, we’re a young and bold team of creatives dedicated to tackling every project we take on from as many angles as possible. There is no one size fits all solution to advertising your businesses. Our job is to identify and capitalize on what separates your company from your competitors’, amplifying those factors until you’re able to truly Stand Unique.

On that Fall day decades ago at UW-Madison, students were consumed with thoughts of anxiety and excitement, planning for their futures. All of them were stopped still when they saw those flamingos on their campus. Today, in a world continuously shaped by digital advertising—where distractions and instant gratification abound—we work to keep the concept that still shapes Madison today alive and thriving: Be creative, strategic, and unique.

Because our theory is that’s the sort of advertising that will always stand the test of time.

Interested in experiencing a hands-on application of our Flamingo Theory? Click here to book a free consultation call and let’s see what we can do for you and your brand.

LOCAL SEO – WHAT SMALL BUSINESSES SHOULD KNOW IN 2022

No comments to show.

Our flock of digital marketing experts have been hand-picked to provide a world-class blend of creative, strategy, and executional Digital Solutions to businesses in the Madison-area.